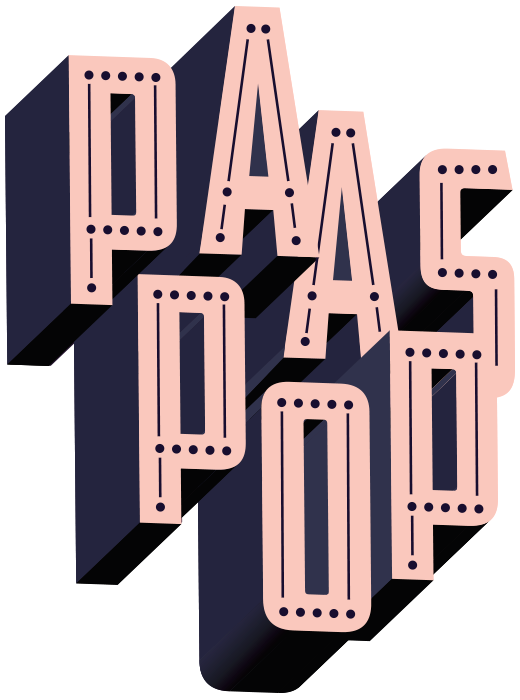 Every year, a group of Delta students participates in one of the most famous festivals in the Netherlands: Paaspop. This group, named "De BeeldBuis", is responsible for the video content on the screens of the main stage between acts, and the visualisation of a "Timetable", showing upcoming acts on the mainstage screens and the screens in the middle of the festival terrain.

The edition of Paaspop 2019 had a record number of 81 thousand visitors. De BeeldBuis has amused the festival visitors with an act called "Gekke Bekke Trekken", in which the visitors were challenged to take on certain challenges to earn points. The festival-goers with the most points won a ticket for the next edition of Paaspop.

In addition, various "tags" were hidden across the entire site that could also be exchanged for a ticket to Paaspop 2020 for 2 people.

The screens in the mainstage displayed various content for which de BeeldBuis was responsible. A mosaic, automatically generated from the photos that visitors could submit by posting on Instagram, along with photos taken by members of the BeeldBuis during the festival, could be seen among the various content shown on screen.

On the screens of the main stage, and on the screens of the center piece decor of the terrain, the "Timetable" could often be seen. The timetable is an interactive visualisation of the various acts that will take place within the next half hour. Entirely designed in Paaspop's house style, visitors are encouraged to go to different performances if they have not planned anything yet.

The Timetable is a custom built web application, utilizing JavaScript and CSS to make it interactive and fit in Paaspop's style. Paaspop supplied the schedule data in the form of a JSON feed on their website, on which we perform various calculations to get a list of upcoming acts on various stages. 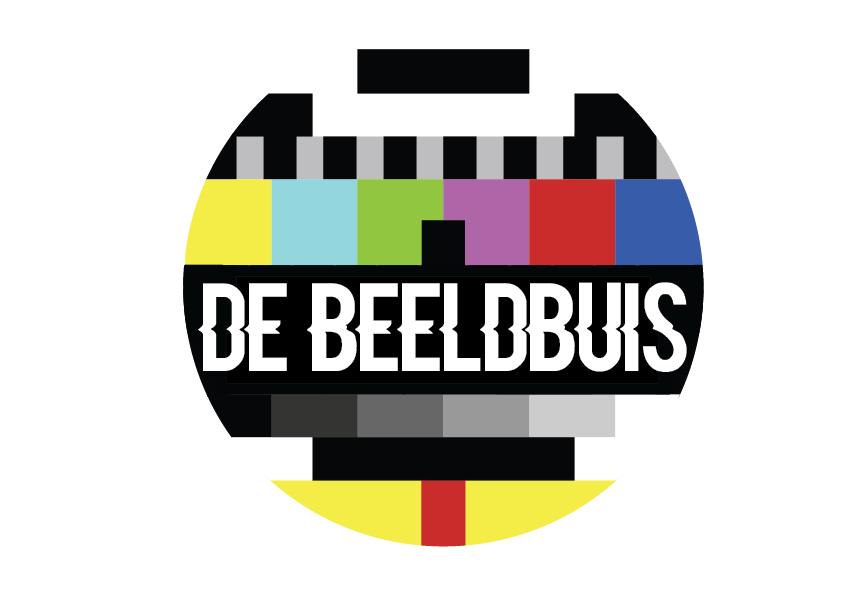 "De BeeldBuis" participates in the Paaspop festival every year with new, interactive concepts to keep the festival-goers amused during their stay.